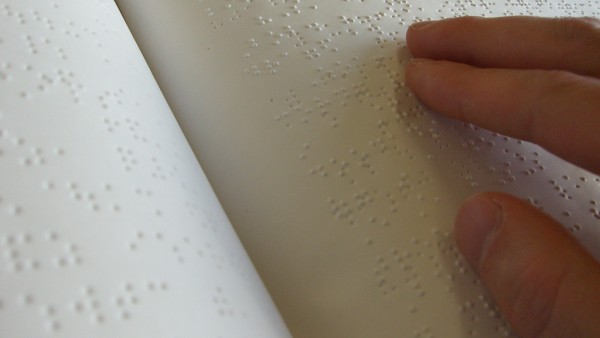 At WordCamp Las Vegas 2011, I gave my first ever WordCamp talk. My topic was Progressively Enhancing Your WordPress Theme.

I chose that as my topic because I believed then, as I believe now, that progressive enhancement is nearly always the best way to build a website or web application. Focus on getting the content to someone, no matter what device they might be using, or what capabilities they might have. Then work on adding extras to that experience for devices and for people who have the capability to enjoy them.

As the web’s reach expands, the ways that people access it change, too. We take for granted that everyone else is having the same experience on our websites that we are – sitting at a desk with a nice, big monitor or maybe even balancing a laptop while sipping a coffee. But people access websites on gaming consoles, ebook readers, phones (only about half of which are smartphones),  tablets, televisions, etc. And all those different devices have different capabilities.

While working at a Fortune 500 company, I pitched the idea of progressive enhancement in a meeting where we were discussing possible approaches to a new project. The project manager’s only comment when I finished speaking was that the decision was a business decision, not a technology decision — in other words, his decision to make, not mine.

I think it’s about empathy, dignity, compassion, and making the web the universal gathering place for all of humankind that it was intended to be. It’s about not excluding anyone from your content because they’re using the wrong browser, the wrong device, or have the wrong capabilities or abilities.

There’s a rush to embrace what’s next, to abandon old principles, like progressive enhancement. But you can embrace all that’s new without leaving people out, if you just take a moment to think, “How will this work without x?” Where x is JavaScript, or media queries, or CSS3 animations, or HTML5 form elements, or the history API, or the location API, and on and on.

That doesn’t mean that your website has to look and work exactly the same on every device and in every browser known to man. Just that your content should be accessible, no matter how I’ve arrived at it. Slick animations and parallax scrolling effects won’t work on a Kindle Paperwhite, but I might still like to use mine read your latest blog post. Just make sure that I can.