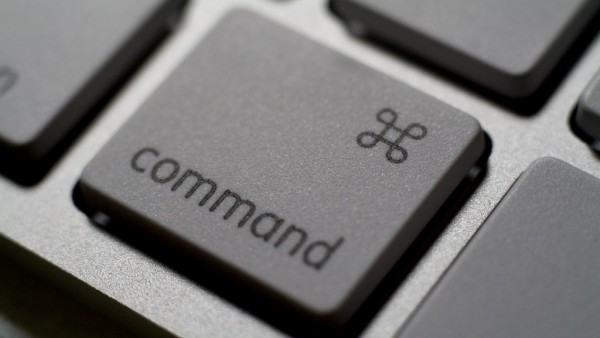 You keep using that word…

Because that’s not just one thing. There are any number of different languages you could learn – HTML, JavaScript, Python, Java, Objective C, Basic, PHP and on and on and on. At some level, all of those could be considered ‘coding’.

When I say coding, I’m talking about anything you can use to make something with a computer, whether that’s a website, an iPhone app, a game, or a piece of software.

A generation of coders?

During Computer Science Education Week in December, the White House released a video of President Obama encouraging kids and teens to learn to code. He said, in part:

And unfortunately, this message received a lot of backlash from programmers and developers. Rightfully proud of our hard-earned and specialized skills, we programmers balked at the suggestion that just anyone could learn to do what we do. The Year of Code initiative, announced this month in the UK, was received with similar outrage.

On one level, I agree. Because not everyone is cut out to be a coder.

But, I think it’s still important that everyone gets the chance to learn.

And no, I don’t think that if we start making some sort of coding a regular part of our school curriculum that we’ll produce a generation of coders. After all, we all learned anatomy in health class, but precious few of us are qualified to perform a heart transplant. We learned about history, literature, social studies, music, mathematics, biology, physics, economics, psychology, and anthropology, but few of us make our livings in any of those fields.

Teaching coding in schools does not mean turning out a generation of qualified coders. It means exposing a generation to yet another area they might consider for future study. Many will find they don’t have the knack for it, many will find they don’t care for it, but a precious few will discover a natural inclination and will fall in love with a skill and a field they wouldn’t have considered otherwise.

And that, to my thinking, is one of the points of our wide-ranging approach to education. We teach all the students a wide variety of topics not just to produce well-rounded, intelligent adults. But also to allow students to explore and discover the topics that make their hearts sing and where their natural talents shine through.

I think that because I deal so frequently with technologically-challenged small business owners, I see the gap that seems to be getting larger and larger where many people lack even a basic understanding of what’s involved in coding a web site or an app. So often, a potential client’s expectations about how long a project will take or how much it will cost are so far out of touch with reality that a project can’t possibly move forward.

I don’t mean to criticize, because it’s not their fault. They’re sold constantly on the idea that everything with computers is easy and quick and involves little more than flipping a few switches and clicking a few buttons. They’ve never attempted to get a fancy JavaScript trick to work correctly in a dozen different browsers and have no idea what goes into actually making that work.

Admittedly, that’s a purely selfish reason for wanting everyone to learn to code. But there’s more to it than that. There is currently such tremendous opportunity in coding – there are more available jobs than there are people to fill them. When we teach people to code, we empower them. We enable them to break through glass ceilings, provide for their families, make meaningful contributions, and live better lives.

To that end, I’m proud to be a founder of the Los Angeles chapter of Girl Develop It. We’re currently half-way through our first offering, a four-session course introducing students to HTML and CSS. A class of a dozen women and 1 man, ranging in age from college students to retirement, have now built a simple web page that’s got a custom background color and text in the typeface and color of their choosing. It’s a humble beginning, but I hope it leads to so much more for them.

If you believe in our cause, I’d be ever so grateful if you’d get involved. We need classroom spaces throughout Los Angeles, we need teachers who are passionate and engaging, and we need sponsors to help cover costs. Just contact me if you’d like to help.

2 thoughts on “Should everyone learn to code?”