In today’s episode of the WP Unicorn Project, Suzette and I were lucky enough to speak with Jennifer Bourn about content strategy. We spoke a little bit about techniques for overcoming writer’s block, and I wanted to share mine. It’s call free writing.

I learned this technique in a writing class in college. You get three pieces of paper, a pencil or a pen, and a timer. Set the timer for 15 minutes, then scribble furiously as you try to fill all three pages full from top to bottom in 15 minutes with your writing. No stopping to think, no pausing, no editing.

Trisha over at Boffo Panda went and tagged me for a meme, even though she doesn’t know what a meme is. Isn’t that cute?

Anyway, here are six things that make me happy:

Here are the Rules for this meme:

I’m tagging: Dancing Mermaid, Goddess Leonie, 11Photographs, and Moe. That’s all because I don’t know six people who blog who didn’t already tag me for the meme.

About a week ago, driving in my convertible on the 405, on my way to have dinner with my boyfriend, I thought about the me that existed 20 years ago. And I’ve been thinking about her a lot ever since.

Twenty years ago, a shy and intensely unhappy fourteen year old girl was just starting eighth grade. She felt trapped and suffocated in her tiny little hometown. She dreamed of seeing the world, but had no idea how it would ever happen. She’d been poor her entire life, and family vacations were to places only a an hour or two away. Los Angeles seemed like an almost imaginary place – so big and glamorous and impossibly far away. She hoped that maybe she’d get to visit someday.

It’s so easy, isn’t it, to take everything you have for granted? For the past week, I’ve been viewing everything I’ve done through her eyes. Living in Los Angeles, surrounded by palm trees and weather so incredible it makes you forget that it actually rains other places. Working crazy hours building a big web site project for a big company while servicing a full roster of freelance clients on the side, barely finding the time to get it all done. Being insanely in love, talking to the boyfriend at least twice a day. Standing up for web standards, insisting it’s important. Checking in on Facebook on my iPhone. Meeting girlfriends for a late dinner and cocktails on a school night. Eeking out time to read some blog posts about Google Chrome and IE8 beta 2. Trying to get my boss to send me to a web conference in Tokyo. Sneaking my Eee PC into meetings. Fitting in a three-mile run each morning while listening to podcasts on my iPod.

That little fourteen year old girl would have been beside herself if only she had known. I wish I could go back to her and hug her and let her know it was all going to be alright. That one day she’d have this crazy, fabulous, busy, glamorous, successful life in the City of Angels.

Though I doubt she would have believed me.

A few months ago, I took a class called "Car Care for Women". It was taught by Karen Valenti who owns North Hollywood Discount Auto Service. We all brought our cars and she taught us how to check the oil, check the coolant, check the transmission fluid and brake fluid, check the power steering fluid and how to check the condition of belts, hoses and tires. According to Karen, when you take your car to a mechanic, you should be telling them what needs to be done to your car, not the other way around. And I have to admit – it is empowering to know when my tires need to be rotated, when my transmission needs to be serviced and when I really need to replace my air filter. I’m not at the mercy of some kid at Jiffy Lube just trying to make some extra commission selling me stuff I don’t need.

Karen knows cars and she’s a successful business owner. But that wasn’t always the case. She came into some money a few years ago, and spent it buying the garage for her then-husband. When their marriage didn’t work out, she kept the garage. She knew how to do a few things, like oil changes and muffler repairs. So she did that during the day and took classes to learn the rest at night. Now she teaches her Car Care for Women class each month and encourages her students to call her with any questions and even to return and re-take her class for free. She’s empowering women in an area where women are traditionally pretty powerless and are often taken advantage of.

And this is the kind of story we all find most inspiring, isn’t it? The ones where life hands someone lemons and they make lemonade.

It’s easy to get bogged down and feel jealous of the good fortune of others around us, but the truth is that everyone has hardships to endure. Everyone who enjoys success overcame some obstacle or hardship. What happened to you yesterday or last month or last year or ten years ago only matters in that it helped shape the person you are today. Maybe you learned patience. Or compassion. Or you learned how to keep a cool head in a hectic situation. You learned something that helps you everyday.

You can’t change what happened in your past. But you can take the tools from your troubled times and use them to build a brighter future and make some lemonade. Write in inspiring story for your life. A story you can be proud to tell. 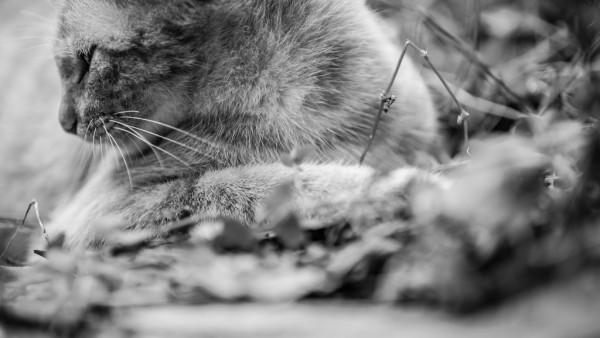 I think that often shyness is greatly misunderstood. I am painfully shy, afraid to have attention focused on me, afraid to make a mistake.So often, others read this as snobbishness or disinterest. Even when this is so far from the truth.

I always knew and accepted that I was shy. It never occurred to me that it was neither normal nor desirable. I read some sort of etiquette book which said something along the lines of ‘If you are shy, you must do everything you can to overcome this terrible condition.’

I have great admiration for people who are messy and who show it. Sometimes they seem embarrassed or filled with regret. “Oh god, I’m such a mess!”

The biggest impression I seem to leave on people is that I’m someone who has it all together. That I know exactly what I’m doing and where I’m going and that my life is neat and orderly and calm.

Nothing could be further from the truth. I’m so incredibly messy. I don’t know what I’m doing or where I’m going and my life is anything but neat and orderly and calm. I wish that I could just be a mess and own it! 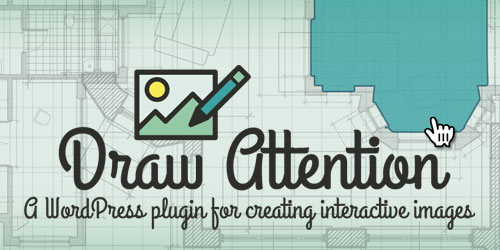